FOURS have an epic, infectious pop sound to them. I reviewed their cover of 'Big Love' on here a little while ago. They have been away for a little while, but they've come back and announced a debut album which I'm super excited about! I spoke to the lovely Edith about their new album and how creating it felt like "being on a summer holiday". 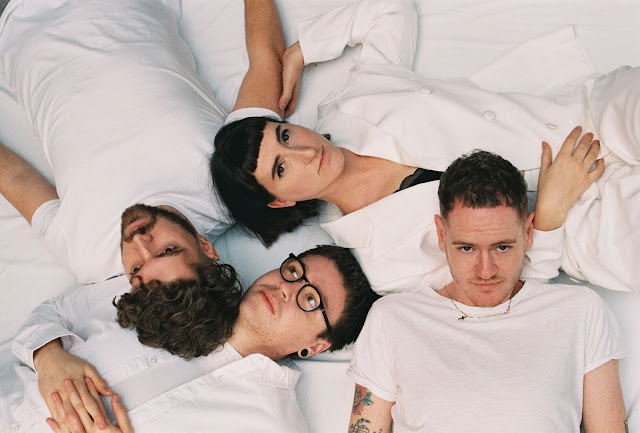 Can you tell us how FOURS was formed?
FOURS: FOURS was formed after 6 months of trying different sounds and setups again and again until we eventually settled on something, losing a few members in the process. It’s just been us for the past 4 years now. It’s been a ride, and it’s an ever-changing beast.

Your single 'Late Replies' is fantastic. Can you tell us the story behind it?
FOURS: Thank you! 'Late Replies' is about a feeling I remember vividly, when I was miserable and a bit broken. About failing to acknowledge all the signs from friends, family and the person you’re perusing, that said person is not remotely interested in you. I have found with my pals, it’s a trait lots of us hold when we are feeling desperate and heartbroken. I think I’ve written more songs about this feeling than anything else ever. I still can’t seem to get over it, it totally controlled all aspects of my life.

The music video is great too. What was the idea behind it?
FOURS: That was a total Alex Shipman creation, and she nailed it! She had the idea initially and we decided this song would be best for the concept. It has a kind of creepy intense vibe and I think it plays off the song well.  We were also thrilled when we didn’t have to be in it much as the thought of that fills me with dread.  If you want to check out more of her stuff, here’s her website, http://www.alexshipmanfilms.com/

I discovered you when you supported To Kill A King and CHILDCARE (in Islington), do you plan to collab with bands like these in future?
FOURS: They are two of our very favourite bands, so that would be fantastic! I have been singing with Ralph for a long time so I imagine it’ll eventually happen again. CHILDCARE don’t have a need for a female singer as they have a superior one but there’s always hope they will need us for something!

Dan from Bastille tweeted support for your debut album announcement, what is it like having the support of fellow musicians?
FOURS: All our fellow musician friends have always been wonderful at showing support. The community is strong and the love is plentiful.

What was the experience of recording your debut album like?
FOURS: It’s been a literal dream come true, we weren’t sure we’d ever get there! We ended up recording on some very hot days during the summer, it felt a bit like being on summer holiday, there was a sense of excitement and giddiness. We finished all 10 songs in 5 days, and worked really hard, I just hope people like it! It’s kind of terrifying putting it out. 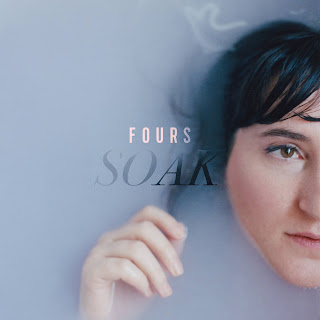 What can we expect from the album?
FOURS: Well, there’s two pop bangers, because we couldn’t disappoint people and not have any ha! I think side A is very FOURS and side B is a bit new. I prefer the latter tracks as there are a bit more moody, with a slightly newer feel and have a bit more of an edge to them. There’s a love song, lots of heartbreak songs, a song about a stalker and a song dedicated to my family.

Which artists are you listening to at the moment?
FOURS: New Jordan Mackampa singles are dropping which I’ve been loving and I’m so excited for his debut album to arrive in March. We are both having our debut babies the same month!

What's next for FOURS?
FOURS: Well we will be announcing our Album launch show soon. We are so excited to play the new songs and have something new to give to our fans. It feels like a long time coming! Festivals, a big announcement and more dates to follow…

Check back for more info for latest show dates and announcements. 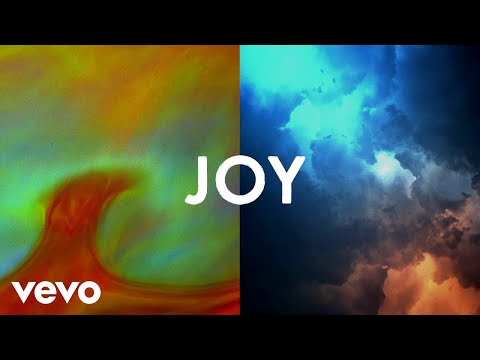