SINGLE Review: 'This Is The Place' -Tom Grennan

Tom Grennan has returned with epic comeback single 'This Is The Place' (yay!). It's his first release since his hugely successful 2018 debut album 'Lighting Matches'. 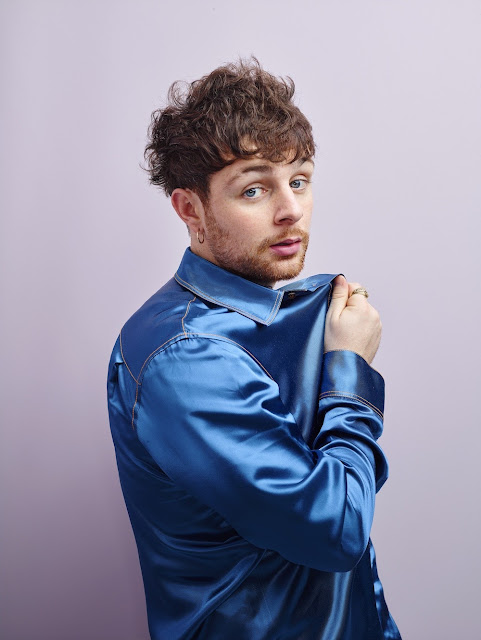 'This Is The Place' tells of heartbreak and wanting to escape ("And I can't break the cycle of you in my mind"). It's a soaring track with a memorable chorus. Tom's ever-mighty vocals shine in the track.

'This Is The Place' was debuted as the 'Hottest Record In The World' on Annie Mac's BBC Radio 1 show last week. Tom says: “This song is about finding a place of complete calm and escaping utter chaos and carnage. My happy place, my go to place! Whether it’s on my own or with the person I love. The song documents the kind of journey I go on to get there, and one that I would make any time of the day to reach a serene and cleansing state of mind.”

I'm pretty sure the track was co-written with Bastille's Dan Smith (talk about a dream collaboration!). I've heard them both talk about working together in radio interviews so it will be exciting to see what they've been working on.

The video for 'This Is The Place' was filmed in South Africa and features beautiful scenes.

Tom has also announced an intimate show at London’s Bush Hall this February 19th for BRITs Week with War Child, marking his first live performance of the new decade.