Alright I have a confession...I was never really into Nirvana until a couple of years ago when I totally fell in love with them. 'MTV Unplugged In New York' has to be my favourite offering of theirs so it's really cool that they've announced a vinyl reissue.

The reissue is in order to celebrate the 25th anniversary of the 1994 release. 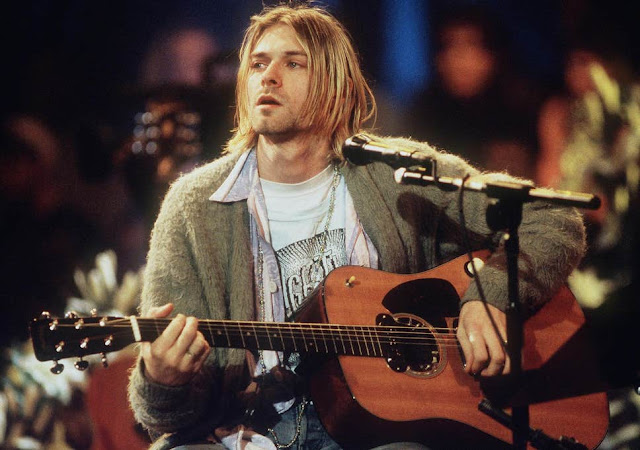 It seems I'm not alone in being a fan of the album as it is considered one of the best live albums of all time by many.

The 2-LP vinyl will include five rehearsals from the now legendary gig.

It is now available to preorder, and will be released November 1. 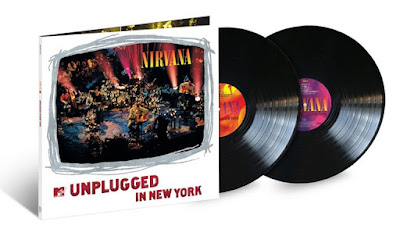