Last Saturday,  I found myself at Elland Road stadium in Leeds. I wasn't there as an eager football fan but, rather because of my love of music...or my love of The Vaccines, to be more specific. 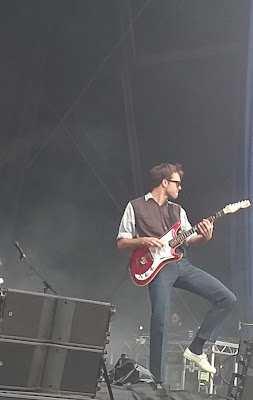 The Vaccines were playing a special gig at Elland Road to celebrate the football club's 100th year anniversary. Marsicans, Skinny Living, Gaz Coombes, The Sherlocks were all playing too, with Kaiser Chiefs headlining the hometown show.

I was actually really lucky because I got there when doors opened and got second row, which I was really happy with. Another reason I was lucky is because every single act on the lineup was so, so good. It was honestly one of the best shows I have been to, in that respect.

It was my first time seeing Marsicans and they were brilliant with their indie pop sound. They told the crowd how they were from "up the road" and also that they are playing Stylus (Leeds) in November. I'm hoping for more dates in the Midlands. Fingers crossed. 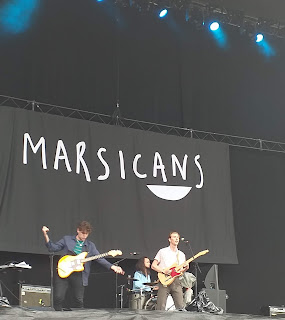 I should mention that, at this point, it was heavily raining but no one seemed to care.

Next up were Skinny Living. I didn't really know what to expect from them but I was pleasantly surprised. The band sounded great and Ryan's vocals were seriously impressive. Again, I have my fingers crossed that they play more shows near me soon.

Skinny Living were followed by Gaz Coombes, former frontman of Supergrass. If I'm honest, his music isn't the type that I would usually find myself listening to but I think that will change now. He was excellent. 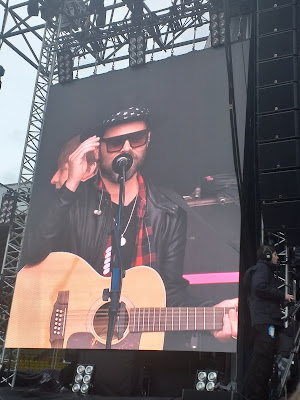 Before we get to my faves (The Vaccines), there was a set from The Sherlocks. The fellow Yorkshire men absolutely rocked the stadium. Everyone just had a renewed sense of energy when they played. They played a few new songs as well as ones people were already familiar with, like 'Chasing Shadows'. 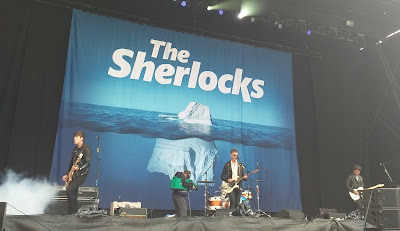 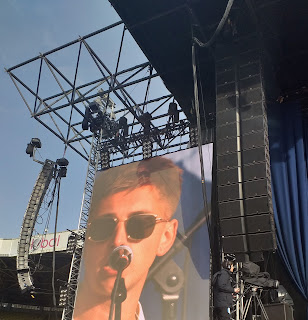 Ok, *now* we've got to the highlight of the show-for me...The Vaccines. Their set was an hour long, which I was very happy about, but it absolutely flew by. It was anthem after anthem from the band, with a chance to slow down during 'Wetsuit' but then more hits like 'Norgaard'. They played a new one, 'Let's Jump Off The Top' and ended with 'All In White'.

Obviously, the party didn't end there because the Kaiser Chiefs were headlining but I had to shoot off to catch my coach for a long journey home. It was a shame that I missed it but I had a great time with the acts I did get to see. 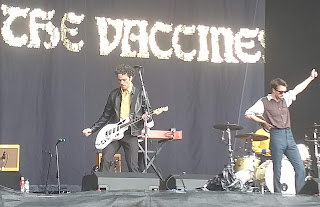 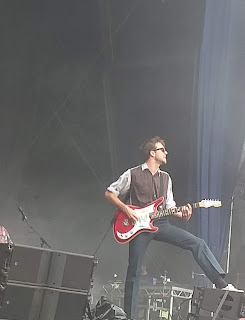 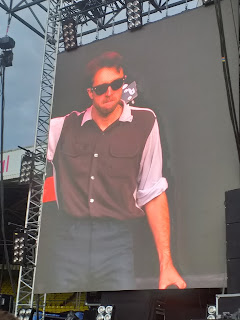