So, finally, after months of Bastille being asked by fans and lots of "soon"-s from a certain Mr Dan Smith, the band announced that their third studio album, 'Doom Days' will be released on June 14 (only 41 days from now...EEEEK!). This coincided with the first play of their new single, 'Joy' on BBC Radio 1.


Bastille were in the studio to discuss the news with Scott Mills. I just happened to be outside the studios and got to meet Dan, like, super briefly but that's a whole other story. 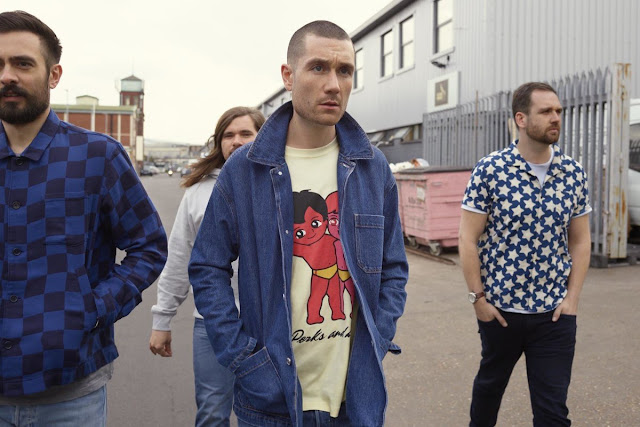 "What about the tour news?!," I hear you ask. Well, Bas are heading to North America in September and October and then, in December, they will be playing a serious of 'club nights' in the UK. The club nights will see our faves play the entire 'Doom Days' album from start to finish in intimate settings. They're being played at the most random UK venues, like Bradford and Grimsby. But it's nice that fans in areas that the band don't usually play at will also get to see them. Psst..if you preorder the album you get a presale code for the club nights, but if anyone beats me to Warwick tickets, I won't be very happy-let me tell you. Just kidding *nervous laughs*.

'Joy' follows the recent release of 'Doom Days'. You can probably guess that I love both. Also, 'Quarter Past Midnight' is the first track from the album and we've heard '4am' on the 'Still Avoiding Tomorrow' tour so that's loads of quality content to keep us busy until June! 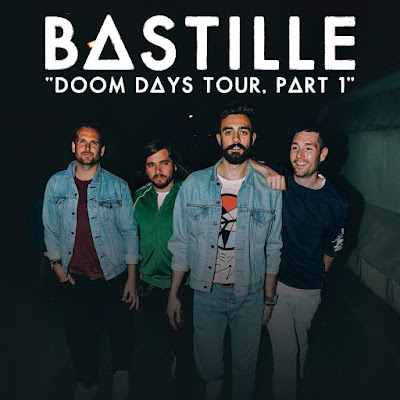 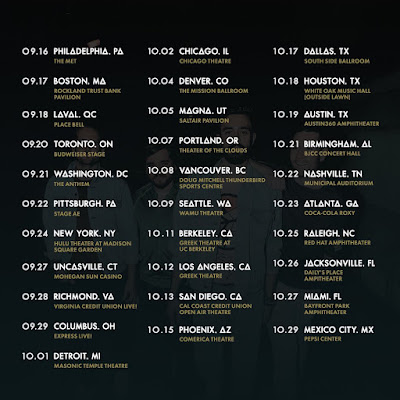