Swedish-Iranian artist Ayelle recently collaborated with Rationale on 'Hurts The Most' and the pair have worked together again on Ayelle's latest alt-pop single 'Choice'-this time with Rationale producing. You can read my interview with Rationale here where he talks about working with Ayelle.

'Choice' is an honest and personal track and she sounds quite vulnerable on it. Her emotive vocals and soft harmonies combined with the soft drum beats make this is a great song.

Speaking on the release, Ayelle says "I wrote 'Choice' with one of my favourite people and London collaborator, Rationale. When two broken people start falling for each other a lot of old fears can start resurfacing and you have a choice of whether to go through the fear or avoid it. That's a choice we're all entitled to and even though it hurts when someone decides not to take the risk of allowing themselves to fully fall for you, that's still their choice and no one e…
Post a Comment
Read more 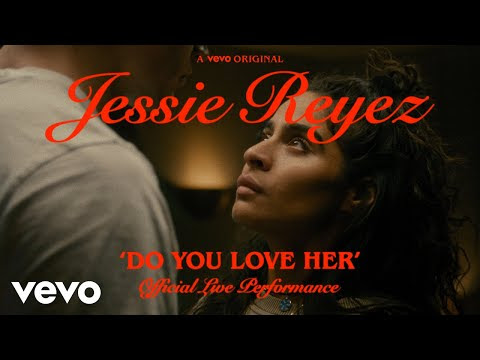 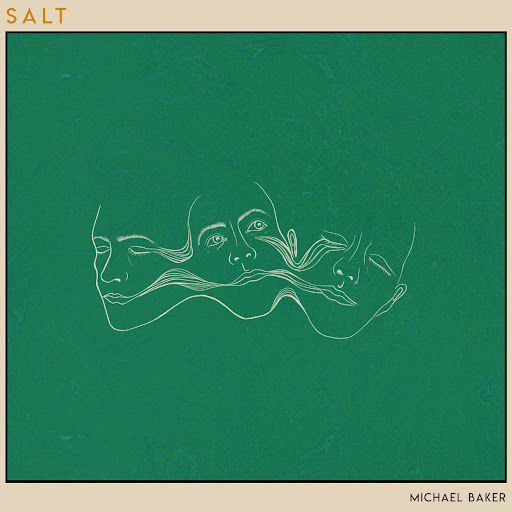 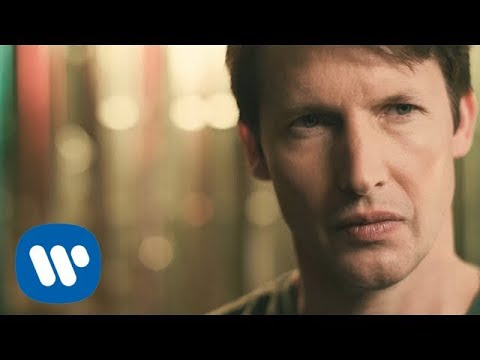 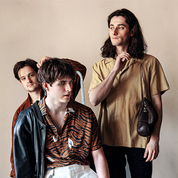 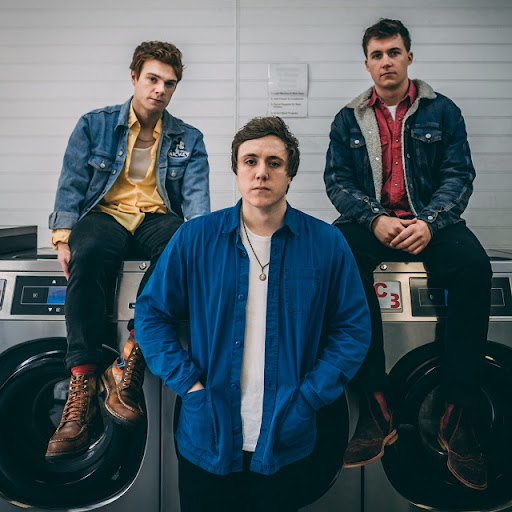